AN ACCIDENTAL AUSTRALIAN – TAX RESIDENCY IN A COVID ERA 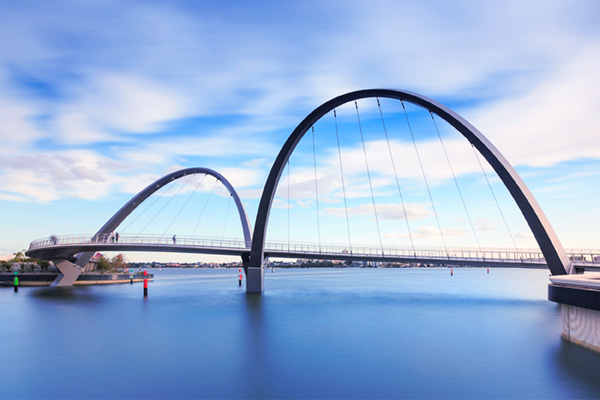 Changes to tax residency ideally involve careful planning however at the height of the global pandemic, many Australian expatriates working overseas had no option but to promptly return to Australia with little thought given to the possible tax implications of their return.  In addition, many foreign expatriates found themselves stranded in Australia.

Six months down the track, with travel restrictions largely still in place, this group of individuals may be running the risk of becoming accidental Australian tax residents.  Changes to tax residency can have some significant implications and this brief seeks to highlight some of the key areas for consideration for both individuals and employers.

When am I an Australian tax resident?

Determining tax residency will always be a question of fact and must be considered for each income year ending 30 June, based on an individual’s circumstances.  Broadly, there are three main tests of tax residency in Australia, being:

In assessing the above tests, an individual’s intention regarding remaining in Australia temporarily or otherwise is an important factor to not only consider, but also to support a position as the Australian Taxation Office (ATO) often has the benefit of hindsight when reviewing tax residency matters.

Testing residency in the era of COVID

The inability to depart Australia during COVID-19 has generated uncertainty for many regarding their tax residency status in Australia.  In response, the ATO has released limited guidance that provides that a foreign resident will not become an Australian resident where they are stranded here temporarily (i.e. for weeks or months) due to COVID-19, if they usually live overseas permanently and importantly, they intend to return overseas as soon as they are able.

However, the longer the crisis continues and the longer the individual stays in Australia, the less likely that the ATO will consider their stay to be temporary, particularly given that whilst travel bans are in place, individuals are mostly free to return to their home countries.

Returning Australian expats may find that proving their stay in Australia is temporary is especially difficult, given the likelihood that they will have existing social and family links to Australia and may have retained some Australian assets, including a home.

Given the subjective nature of tax residency and the importance of demonstrating an individual’s intention, individuals must be aware that there may be a tipping point in which their intention to return overseas is at odds with their actions.  For example, the following factors may be indicative of a change in a person’s intention to remain in Australia for the short to medium term:

Happy new year – are you a resident?

Given that we have now crossed over in to the 2021 financial year, the 183-day test becomes increasingly important, particularly given recent case law (FCT v Addy) regarding this test.  Judgments from the case are suggestive that even if an individual is living in Australia on a temporary basis and intends to return to their home country, they may be considered to be an Australian resident where they are still in Australia on 1 January 2021 (on the basis that their stay in Australia would exceed 183 days in an income year).

TIP: Those individuals that find themselves in this scenario, are encouraged to seek tax advice and consider raising the matter with the ATO, to ensure the ATO can be satisfied as to the individual’s usual place of abode being overseas and the intention to reside overseas.. It is important that individual’s robustly document their circumstances, including that they have maintained a home overseas, still have foreign employment and importantly are able demonstrate their intention to return overseas.

You’re a resident – so what?

Australian tax residency comes with the requirement to lodge an Australian tax return and pay Australian tax (and likely the Medicare Levy and surcharge, depending on whether exemptions apply) on income from worldwide sources.  Further, of particular concern for the accidental tax resident is Australia’s deemed acquisition and disposal rules for assets which are subject to the capital gains tax rules.

Establishing the date of residency will therefore be a critical factor and depending on the particular asset’s market value, the resetting of an asset’s cost base to market value could have varied results, which may or may not be advantageous to the individual.

Should an individual ultimately leave Australia and cease to be an Australian tax resident ( i.e. where travel restrictions are eased), they will be deemed to have disposed of all assets other than taxable Australian property for the asset’s market value at the date they cease being an Australian tax resident. The likelihood of being taxed on an asset that has not been disposed of and to which no proceeds have been received, can be a significant concern for affected individuals.

It is also noted that the CGT discount will not be available if a foreign asset is sold (or deemed to be sold) within 12 months of the individual becoming a resident.

NOTE:  Individuals can elect to disregard a deemed disposal, however where an election is made, the assets are effectively taken to be Australian assets that will be subject to Australian capital gains tax when the asset is actually sold.

TIP: Where an individual is considered a resident of both Australia and another country and Australia has a Double Tax Agreement (DTA) with the other country (i.e. such as Norway), the DTA should be considered to determine which country has taxing rights for income and gains and whether there is relief from double taxation.

TIP: A credit for tax paid overseas on foreign source income may be available in Australia to offset Australian tax payable. This may also depend on the terms of the relevant DTA Australia may have with the foreign country.

Ordinarily, and subject to any relevant DTA, foreign residents will only be taxed on Australian source income.  This may include employment income earned whilst being stranded in Australia.

For those foreign residents who have received paid leave while in Australia and for those non-residents that have earned salary and wages from short term (i.e. less than 3 months) remote working arrangements, employment income will not be taxable in Australia.

Furthermore, those non-residents whose working arrangements in Australia have or will continue for longer than three months, careful consideration should be given to employment terms and other matters, including their intention to leave or stay in Australia, when contemplating whether Australian tax will be imposed.

In limited circumstances, employment income will not be deemed to have an Australian source (and will not be subject to Australian tax) where a non-resident, who due to COVID, has had to work from Australia but intends to leave Australia as soon as they are able to and has no other connections here.

The ATO have advised that from 1 July 2020, foreign resident employers must withhold PAYG for any:

Exceptions may apply for foreign resident employees for whom a DTA exception applies, which may broadly allow foreign residents to earn Australian sourced employment income for a short period (usually 183 days in an income year) free from Australian tax.

Superannuation Guarantee (SG) contributions, fringe benefits tax and payroll tax obligations also need to be considered as these obligations are separate from rules relating to the taxation of employment income.

TIP: Employers with displaced foreign employees will need to re-assess any tax compliance obligations that may now exist post 1 July 2020 and take steps to manage these obligations.  Importantly, employers should continue to make enquiries as to the residency status of any employees as this may have changed.

This information is current as of 18 September 2020, however, please note that announcements and changes are being made by the Government and the ATO regularly, and we expect that the tax and business-related responses will continue to evolve.

If you would like to discuss any matters in this newsletter in further detail, please do not hesitate to contact either Rachel Pritchard or Robyn Dyson of Cooper Partners on 08 6311 6900.

This information is general advice only and neither purports, nor is intended to be advice on any particular matter.
No responsibility can be accepted for those who act on the contents of this publication without first contacting us and obtaining specific advice.
Liability limited by a scheme approved under Professional Standards Legislation.
For further information please refer to our privacy policy. 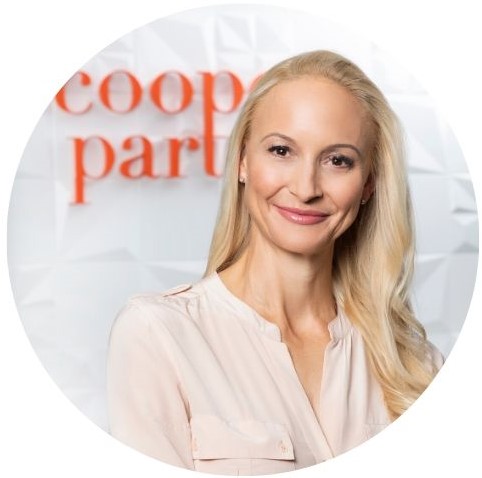 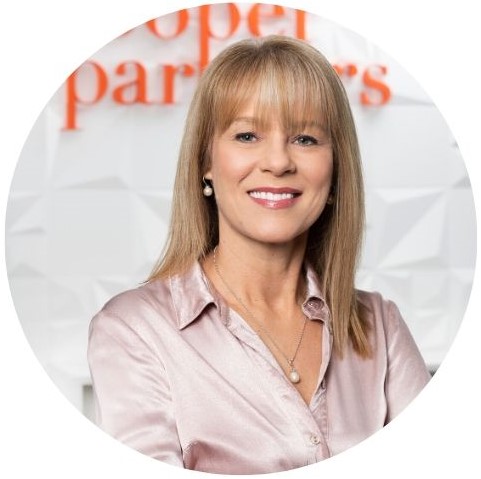