No doubt, with the addition of the Aussie player, this dynamic combo will show how our two nationals can team together with some of the biggest names in women’s football to power, unite and drive the team with their talent and sportsmanship. 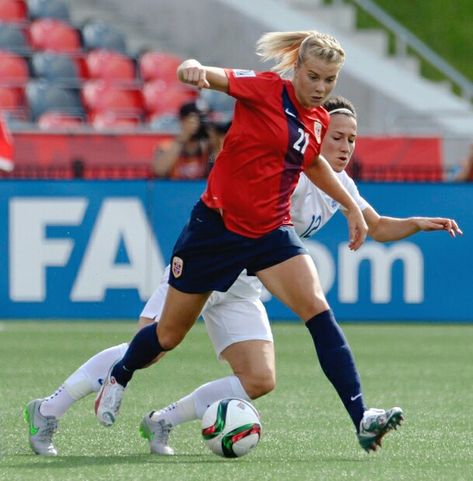 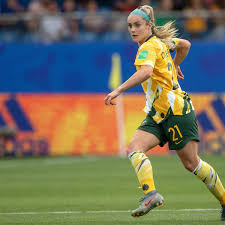 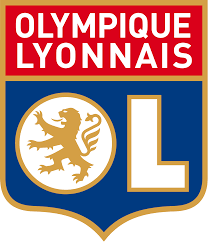