Kongsberg Defence Australia (KDAu) is a landed Australian company that is a wholly owned subsidiary of Kongsberg Defence & Aerospace (KDA), Norway’s largest defence company. Since the late 1990s Kongsberg has had a number of products with the Australian Defence Force. These include: the Penguin anti-ship missile, remote weapon stations on a number of Army vehicles, combat system software on the Navy’s Air Warfare Destroyers, software on the RAAF’s AEW&C Wedgetail aircraft, and Remus Autonomous Underwater Vehicles as well as a number of complex simulation systems to the Navy. Kongsberg opened an office in Melbourne in 2010 and the office was moved to Canberra in 2016. 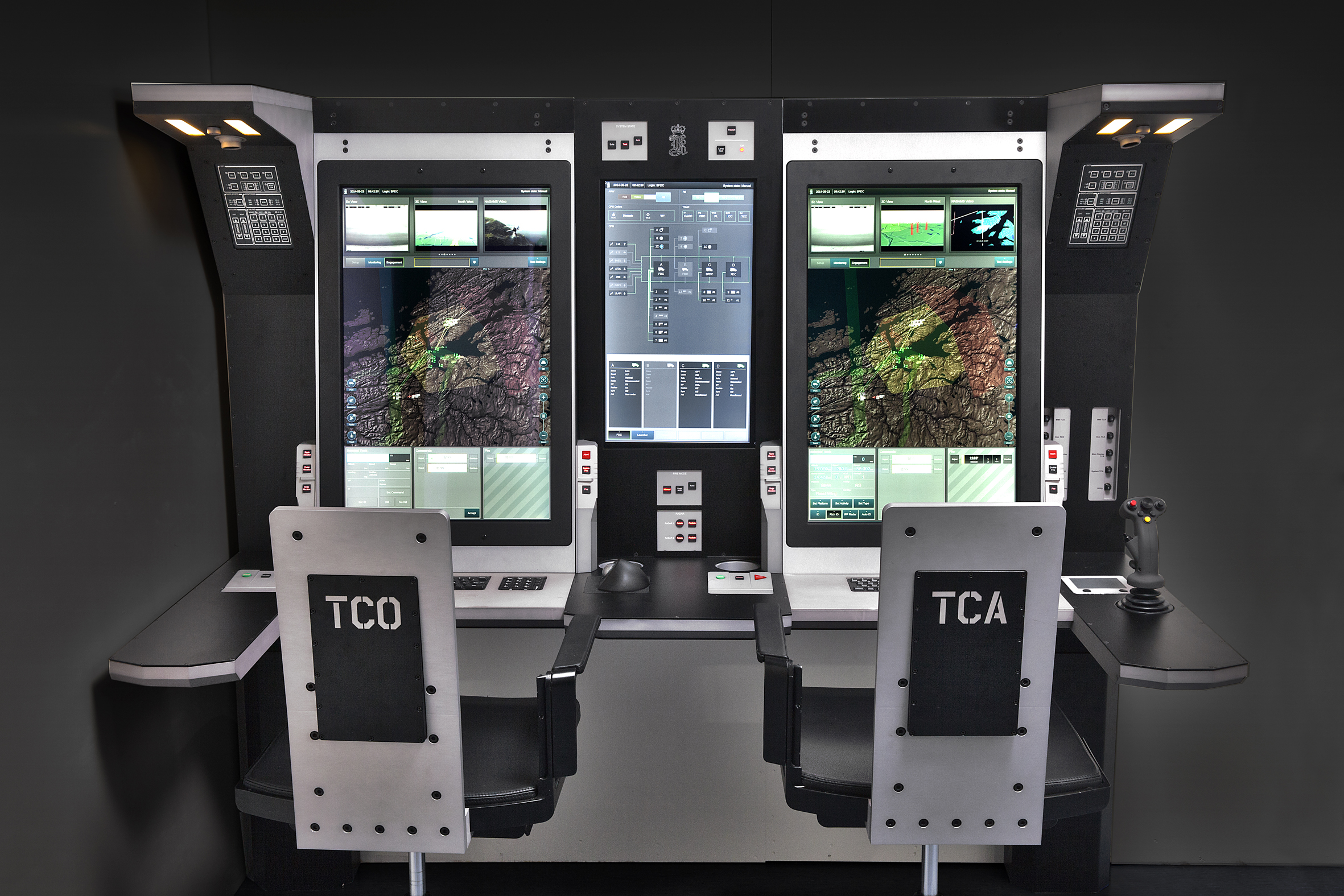 In June 2019, KDA signed a subcontract with Raytheon Australia to provide the National Advanced Surface to Air Missile System (NASAMS) for the Australian Army. KDAu is leading the manufacture, assembly, and integration of certain subsystems that will be built in Australia. This has seen KDAu grow from one person to ten people in the last 12 months. KDAu is in the process of establishing a production facility at Mawson Lakes in South Australia. The production facility will produce the NASAMS Fire Distribution Centres (FDC) and FDC classroom training systems, and will conduct final assembly and integration of the missile canister launchers.

As a result of this growth KDAu has recently moved to a larger office in Canberra. Over the last year KDAu staff have identified and qualified a number of Australian companies as sub suppliers. These companies include Daronmont Technologies and Redarc in Adelaide, Eylex in Sydney and Milspec in Albury. Great examples of Norwegian-Australian colllaboration.

The Government’s new Force Structure Plan released on 1 July 20 has a number of opportunities which are well suited to Kongsberg’s products and KDAu is hopeful that it will be successful in securing additional contracts that will enable future growth in Australia and New Zealand. For more information and updates on KDAu please follow them on LinkedIn at Kongsberg Defence Australia. 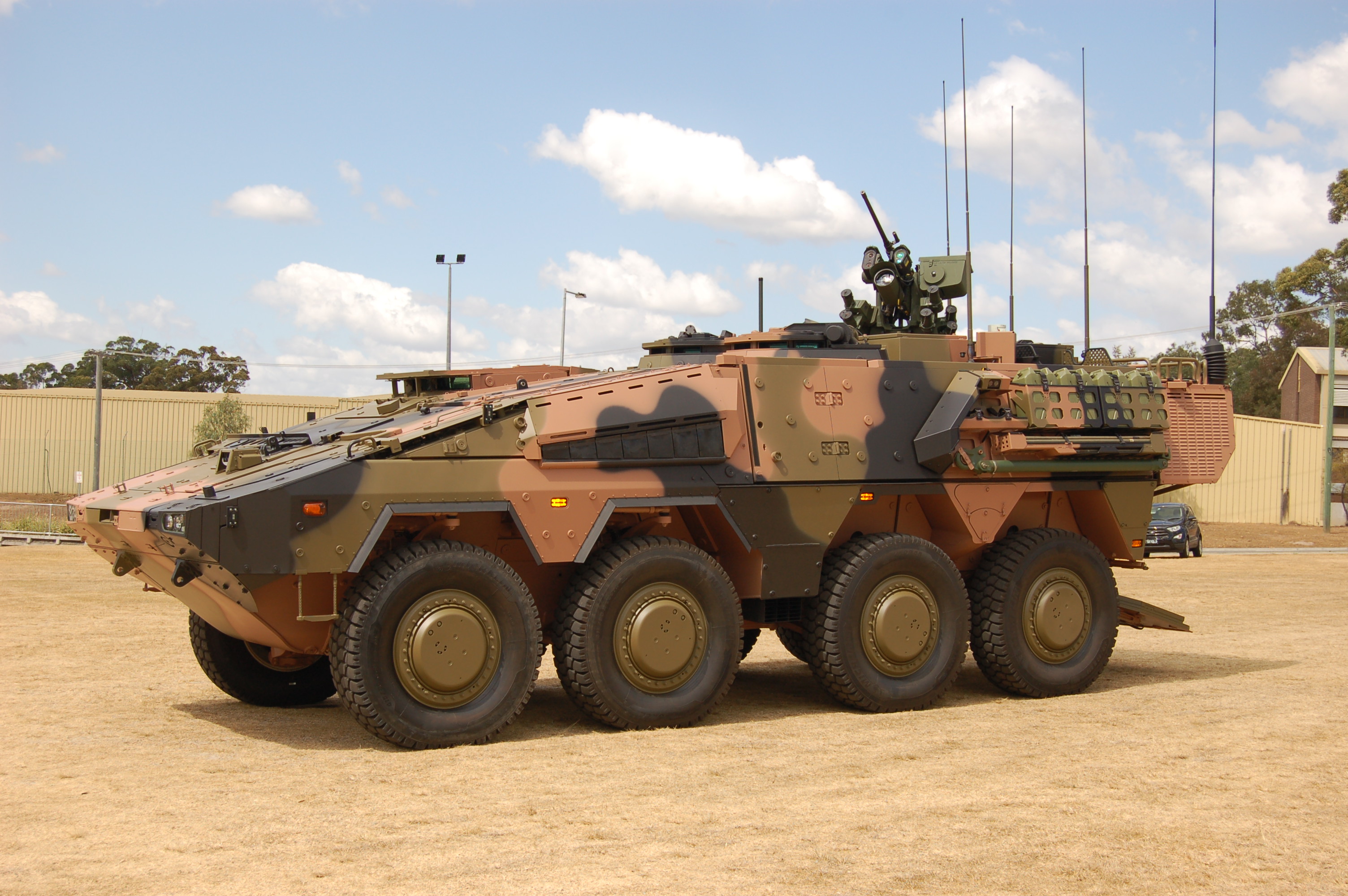 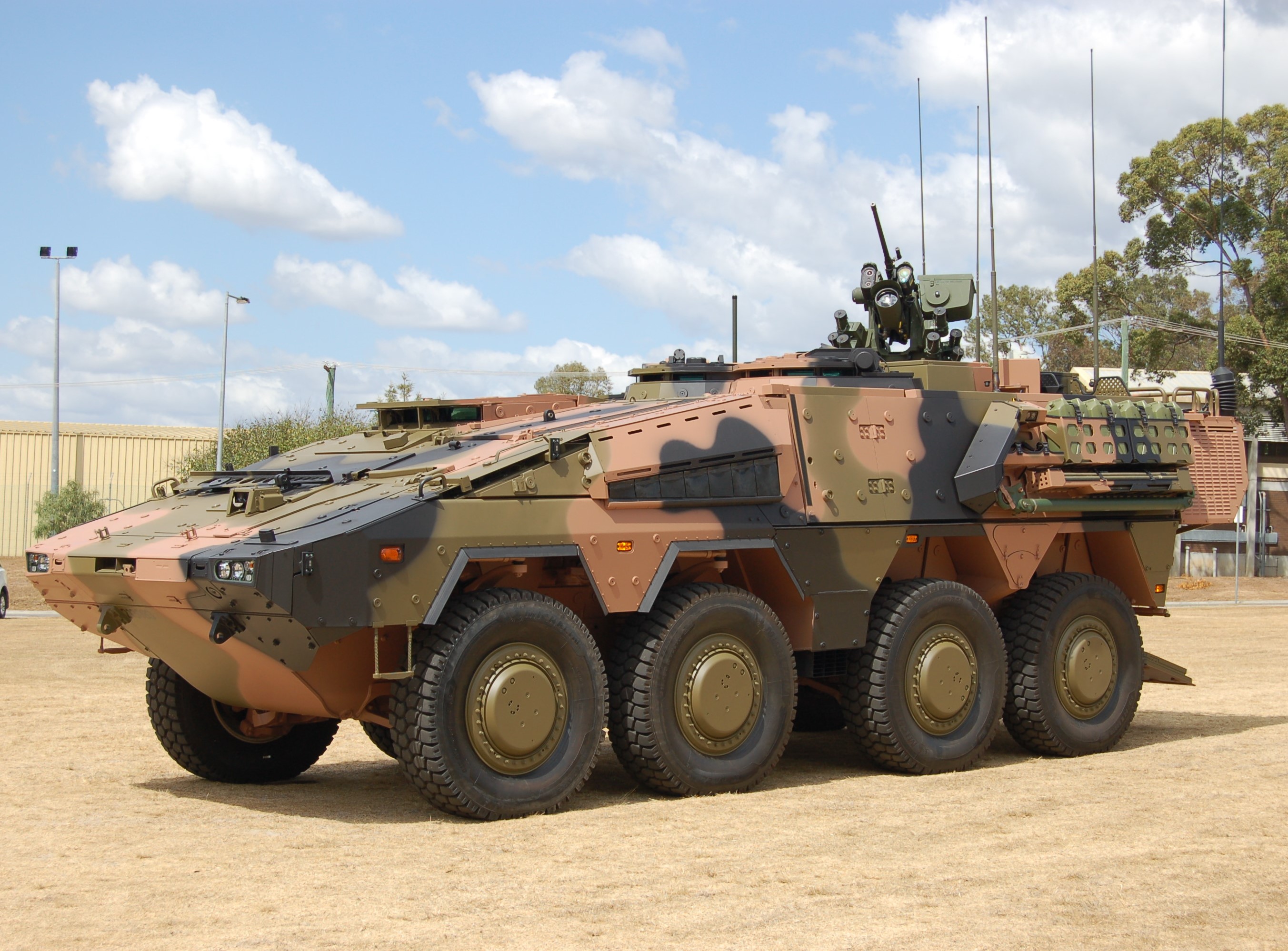 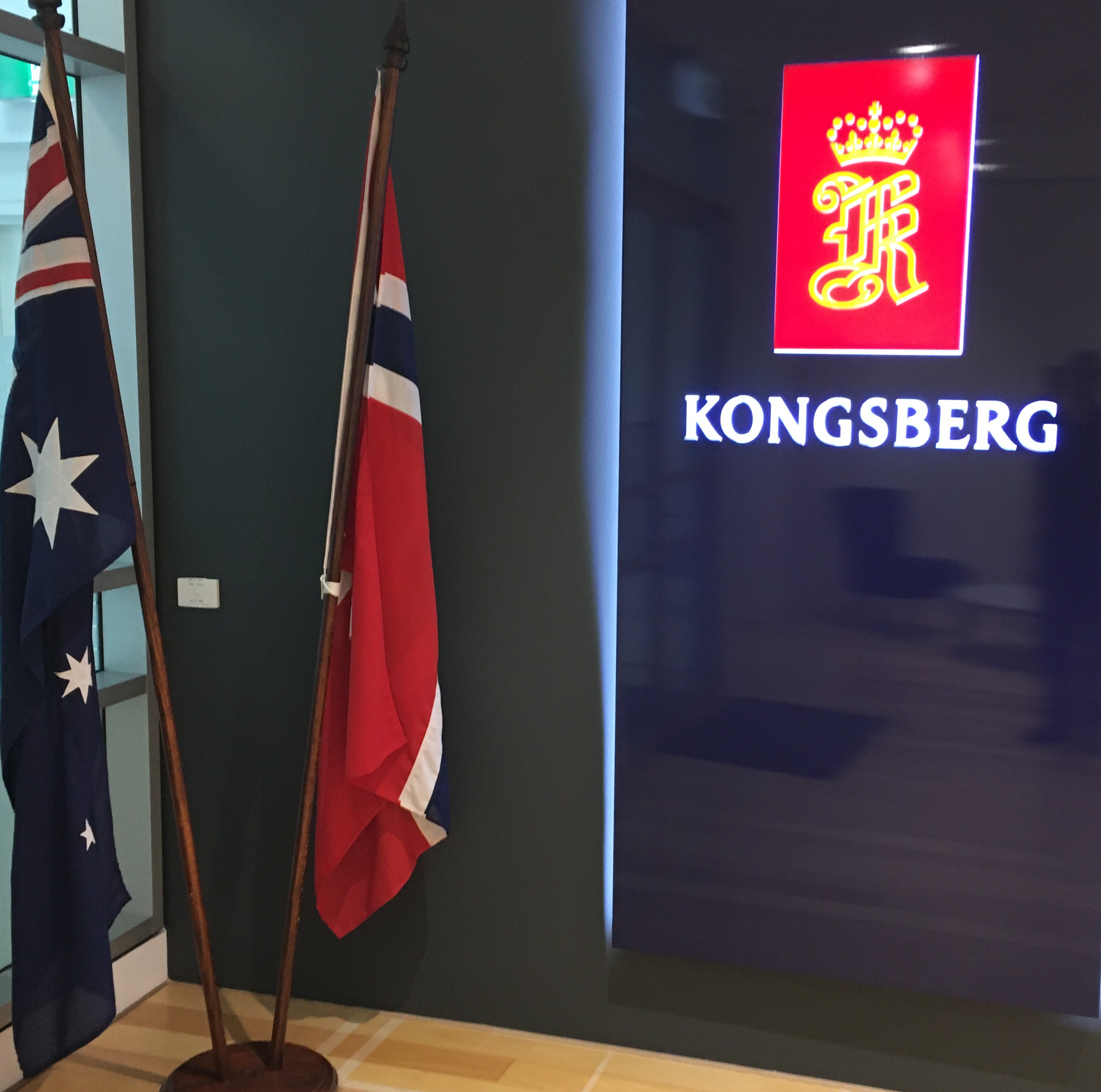