Norwegian shows to watch in Australian Netflix this spring

Many of our favourite Norwegian TV shows are now available on Netflix in Australia, here is an introduction to some of them. 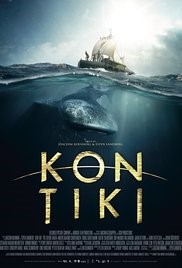 Kon Tiki is a Norwegian movie from 2013 and it is about Thor Heyrdahls with the same name. It was nominated for an Oscar and a Golden Globe for best foreign film and won four Amanda awards. It quickly became a Norwegian classic. 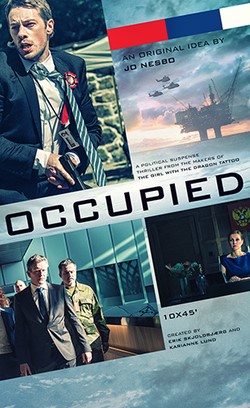 Occupied is set in a futuristic Norway where they have stopped all oil production, and as a result EU hires Russia to occupy Norway to have them restart it. The series is set to an idea by Jo Nesbø, bestselling Norwegian author. 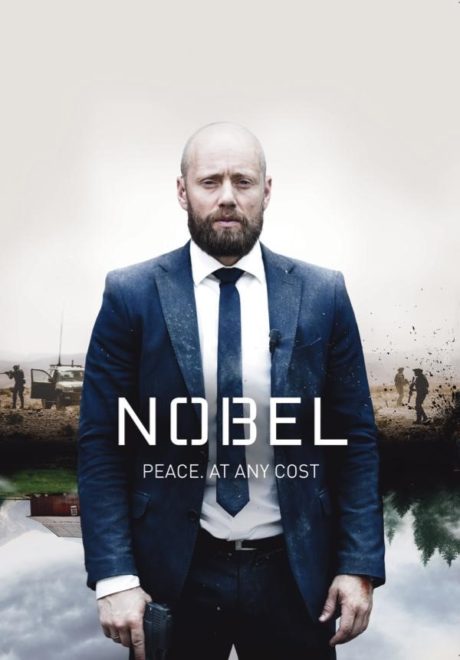 Nobel – peace at any cost

Nobel is a show about an Norwegian soldier in Afghanistan, “In Nobel, two stories carefully intertwine as a returning soldier and family man becomes a pawn in a political international game. As the stakes grow higher he is forced to discover just how far one should go in the name of peace” – IMDB The main character portrayed by the famous Aksel Hennie. 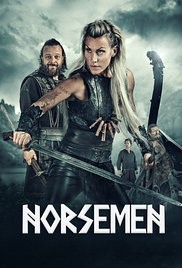 Norsemenn is a satiric show about Viking life, in involves many loved Norwegian actors, and it is all set in English. The action takes place in 790AD and it shows the challenges the Vikings would go through in their daily life and how they dealt with rivalries, gender inequality, raids and power struggles. The show won “gullruten” for best humor program.

Slow TV is whe you follow something for a certain period of time, for instance Hurtigruten from Bergen to Kirkenes, or knitting a whole sweater. One TV channel will be dedicated to send it live for as long as it taked to finnish, this means hours of entertainment. Head on to Netflix and see what you favourite slow TV will be.