What is Australia good at: 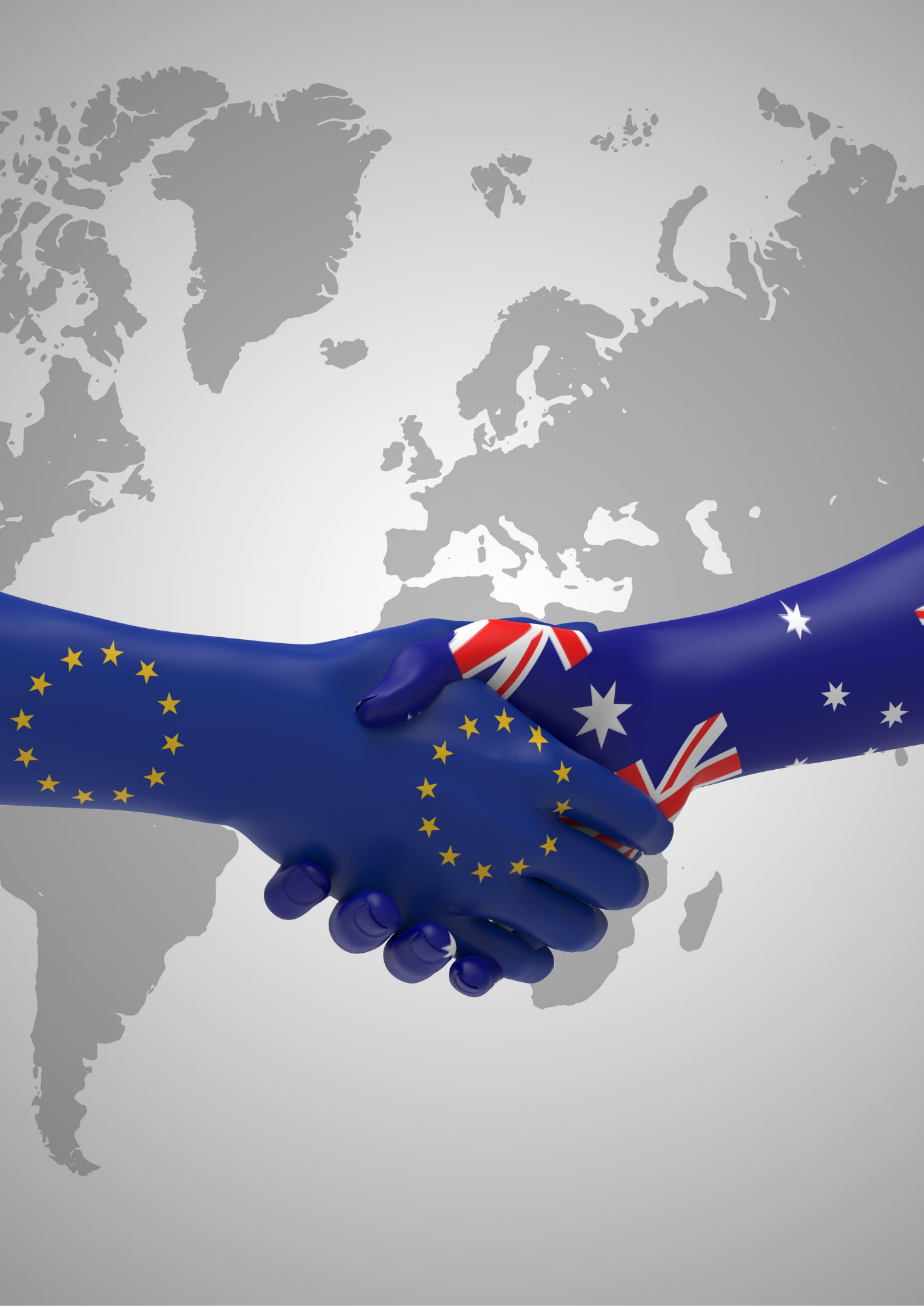 What are the Nordics good at and what Australia can learn from Norway and its’ neighbours: 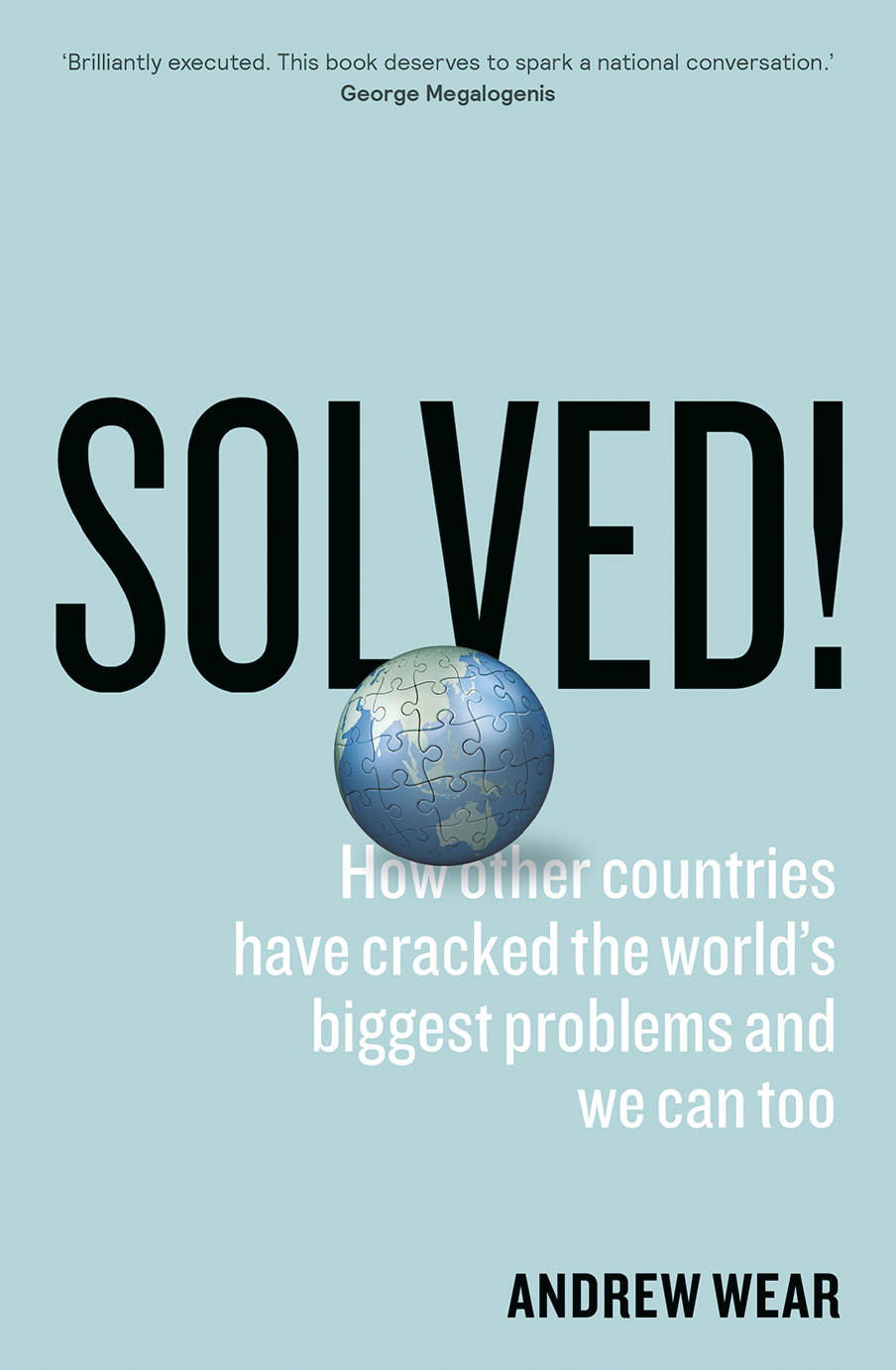 And as a final takeaway, the upside of both Nordic countries and Australia: crime rates are low compared to other European countries such as Germany and the UK. And their smaller populations encourage and enable change and for decisions to be made faster and more easily. And this where both Norway and Australia can make headway in these months and years ahead.

AN ACCIDENTAL AUSTRALIAN – TAX RESIDENCY IN A COVID ERA