The European Australian Business Council (EABC) and the Italian Chamber of Commerce and Industry (ICCI) are pleased to extend an invitation to you and your members to attend a special forum on the upcoming elections which will be held across the twenty-eight Member States of the European Union between 23 and 26 May 2019. 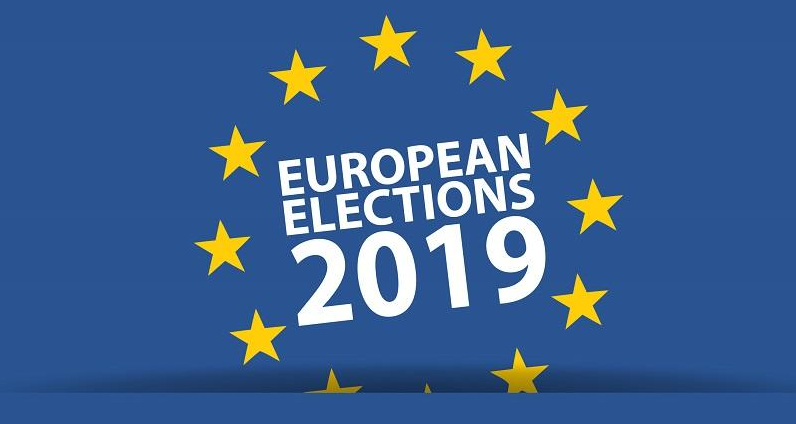 These elections will be held at a critical juncture for Europe, which made major advancements in achieving free trade agreements with important trading partners and in building new institutional frameworks and mechanisms in response to the global financial crisis; led global actions to combat climate change; and made major investments in the development of economic and social infrastructure, and in innovation, science and research.

At the same time, economic slowdown in advanced economies, popular discontent, the potential for a trade war with the United States, and the continuing process of Brexit, all pose major challenges for Europe, with an unprecedented number of eurosceptic, populist and protest movements lined up to contest the elections, including the newly-formed Brexit Party in the United Kingdom.

The election results will also have a major effect on the process of appointing the next leaders of the various institutional arms of the European Union, including the President of the European Commission, currently held by Jean-Claude Juncker (who is not seeking re-appointment). The parliament will also conduct hearings and confirm the team of commissioner (ministerial) candidates nominated by each member state, including candidates for the key portfolios foreign affairs and trade, among many others.

The European Union and Australia are currently in advanced staged of negotiations for an ambitious and comprehensive free trade agreement, building on the strong foundations of shared values and common commitment to free and fair trade, underpinned by a rules-based international system, and high regulatory standards for social and environmental protections. A final negotiated deal will require the consent of the next European Parliament to be approved.